I make music for film and TV and I really love my work.

My musical training is classical but I also love to explore, from textural electronic music to pure pop. I have created soundscapes for scores by slicing up atonal cello improvisations, bending digitally manipulated voices or by stuffing microphones deep inside battered old pianos.

I just look for what works.

I have always been searching. After years playing any instrument I could lay my hands on, I discovered electronic music while studying a Masters degree in Composition in London.  I couldn’t understand how it worked. I was hooked.  This discovery was followed by sample-heavy, abstract electronic releases on underground labels, sonic-art installations, producing other artists … still searching, until I started to apply all this knowledge to storytelling.

I discovered working to image was really, really powerful stuff.

I saw that even just the slightest hint of music can add so much meaning to an image, to a story … can make you laugh, cry, despair… and in return, the music itself gains tremendous depth, emotion and power.  It’s a win-win.

And best of all – anything goes.

For several years now I have worked closely with renowned Spanish film director Maria Ripoll, first on the score for her indie feature TRACES OF SANDALWOOD, that won the audience award at the Montreal World Film Festival and Best Picture at the Premis Gaudí 2015 in Spain.

Maria then invited me to work on hit Spanish comedian Dani Rovira’s second feature film, NOW OR NEVER, that topped charts and set a new box-office record for a female director in Spain, with over 1.3 million viewers.  The score was a mixture of brit-pop and jazz-flavoured comic fun.  We then dived into DON’T BLAME KARMA FOR BEING AN IDIOT, a kooky musical romantic comedy starring Veronica Echegui and Alex Garcia, that reached number one in Spain during its second week.

I’m also very proud of many of my short form scores: such as THE GUARDIAN, a beautiful, strange animated short by Alessandro Novelli, that won Best International Short Score at the Music and Sound Awards 2016, London, and SUNSTONE, a short film / title sequence about the highs and lows of relationships. This was created for the OFFF Design Festival and won Best Title Sequence at SXSW 2016 in the USA, competing against major Hollywood releases, such as Deadpool and Jason Bourne.

Most recently I crafted an energetic electronic soundtrack for TAKE THE BALL PASS THE BALL , the star-studded, feature-length documentary about the golden period of Barcelona Football Club under revolutionary manager Pep Guardiola. The hotly anticipated film by Duncan Mcmath came out in November 2018 to widespread acclaim, with the trailer getting over a million views in 24 hours.

In 2019 I worked with Arnau Bataller to create the score for Maria Ripoll’s TO LIVE TWICE, a dramedy starring Oscar Martinez and Inma Cuesta that was a Netflix hit with the public, especially in the portrayal of the central character’s struggle with advancing dementia.  In 2020 I scored the tense and intimate drama ISAAC by David Matamoros and Angeles Fernandez, and in 2021 WAR OF LIKES by Maria Ripoll, a romping comedy about likes and influencers came out as an Amazon Prime Original.

I then scored EL PRESIDENTE, a fly-on-the-wall documentary series about Brazilian football legend Ronaldo R9 buying and becoming president of league underdogs Valladolid FC – a real nail biting rollercoaster.  Maria then invited me to work on WE WONT KILL EACH OTHER WITH GUNS, a western-inspired dramedy set in small town Valencia, and right after that Duncan and I completed THE PHENOMENON, the exclusive biopic about Ronaldo R9, telling first hand for the first time what happened in the dramatic four years between his controversial illness at the 1998 World Cup, his career-ending injuries and miraculous comeback to win the World Cup in 2022.

Soundtrack Making of "Now or Never" by Maria Ripoll 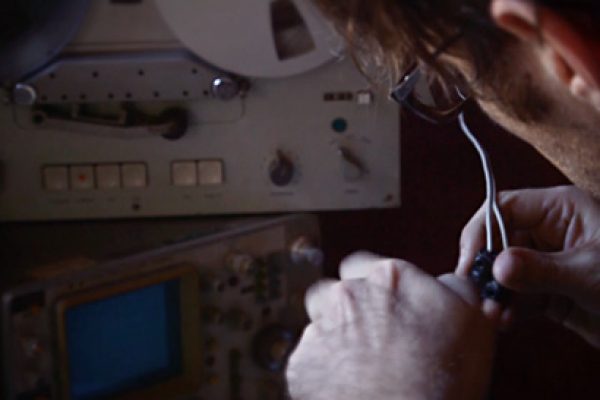 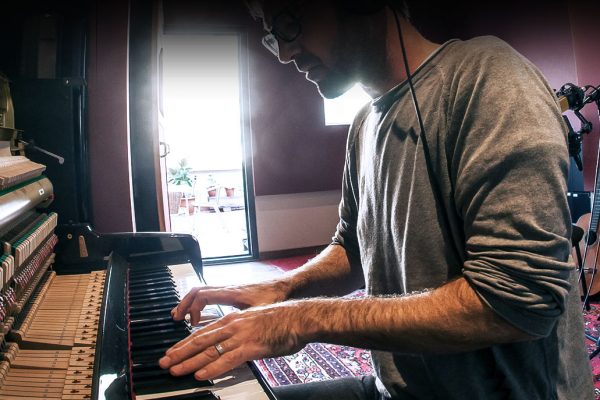 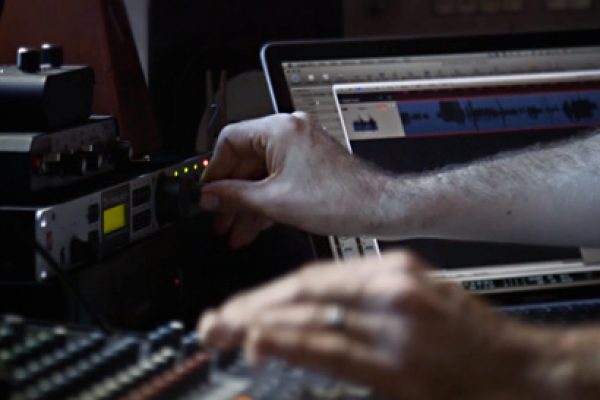