Alessandro Novelli invited me to score this strange and wonderful short film, poetic and mind-bending in its imagery, visual references and aesthetic language.

“The consciousness and intelectual growth of a woman are reflected in the world around her, and through an internal journey somewhere between fantasy and reality, we discover all that we have inside of us.”

The short, produced by the award winning Uniko, has clocked up over 40 festival screenings internationally, including:

I conceived of the soundtrack through the idea of the universal human character in the story. I also wanted to create a sense of floating, endless space, and discovered a beautiful reverb in my collection created from a thunderclap, that seemed expansive and endless.

I then recorded vocal fragments with my friend Mel Seme, an incredible musician from Cuba with a fantastic, delicate falsetto register when he sings high and gently. I combined these fragments with elements of my own voice, and many other fragments of voices I have recorded before, or from around the world, from Africa to India, to create the feeling of a universal vocal palette. While editing and combining these vocal samples I cut away any obvious cultural references (stylistic embellishments or decorative tones that make you think of a specific musical style or a place) to keep the sound-world universal.

Finally, in contrast to the previous animations I have scored for Alessandro, this time he combined it with film and media imagery, so I also decided on heavy use of sound FX, but where the textural use of sounds, movements, and space would blend with the music to create together the dream-like soundscape. 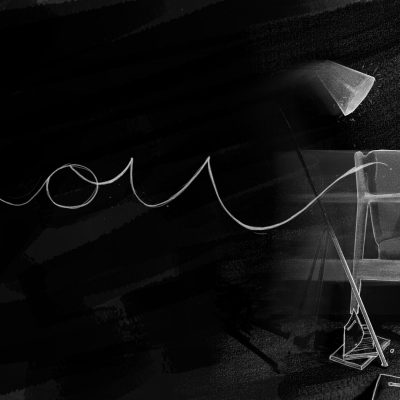 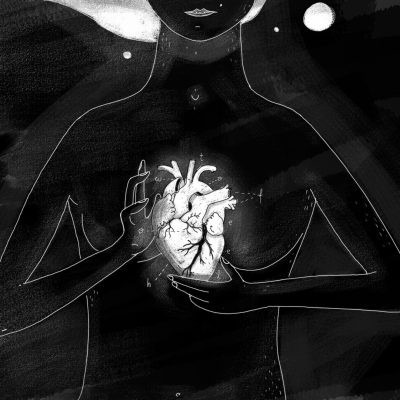 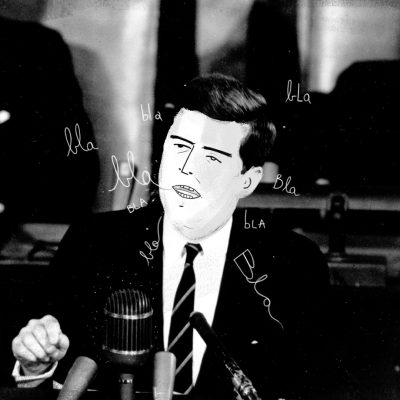 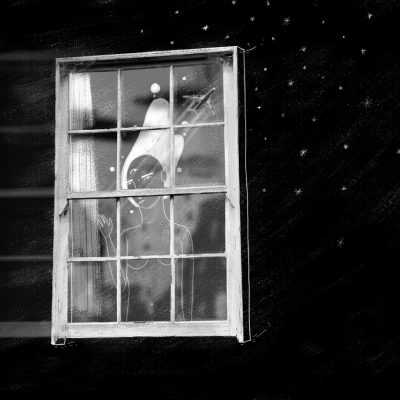 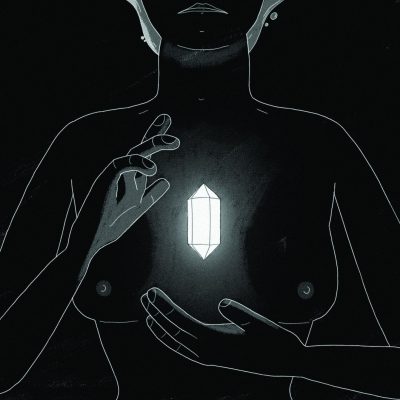 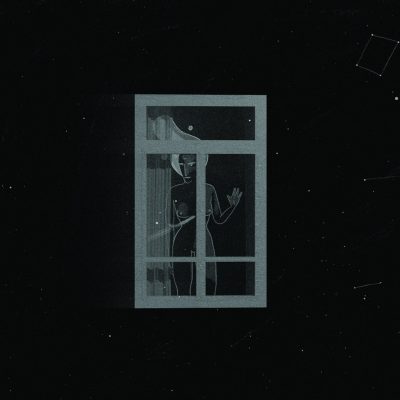 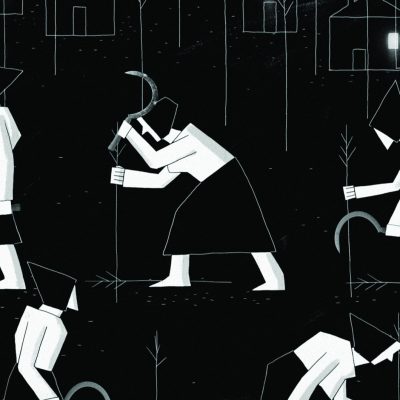 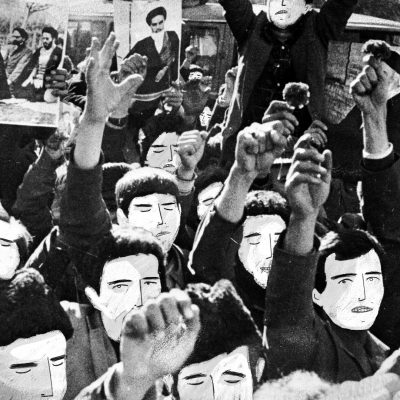