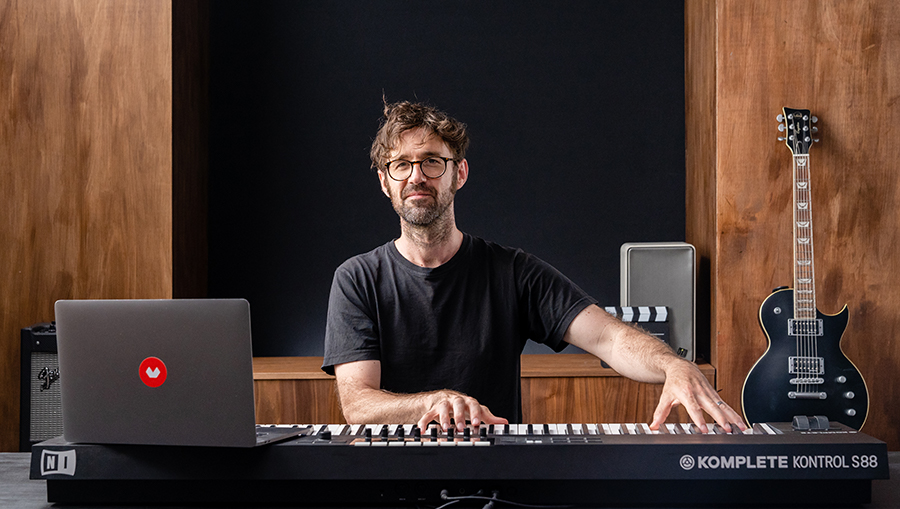 A PEEK OVER MY SHOULDER…

Domestika, the online learning platform, invited me to create a film scoring masterclass. Aside from exploring what film scoring means to me and how I think it works, I went back to a short film that I composed in 2009, Olivia by Boris Undorf, and rescored it while breaking down my process for the students.

We filmed in Madrid in June 2021, where I explain my entire process for conceiving, producing and mixing a score for film. Lots of audio examples, session breakdowns and composing tips. It’s a complex subject and I hope I did it justice, and that it helps those who take the course! Course live from 15 sept 2021. 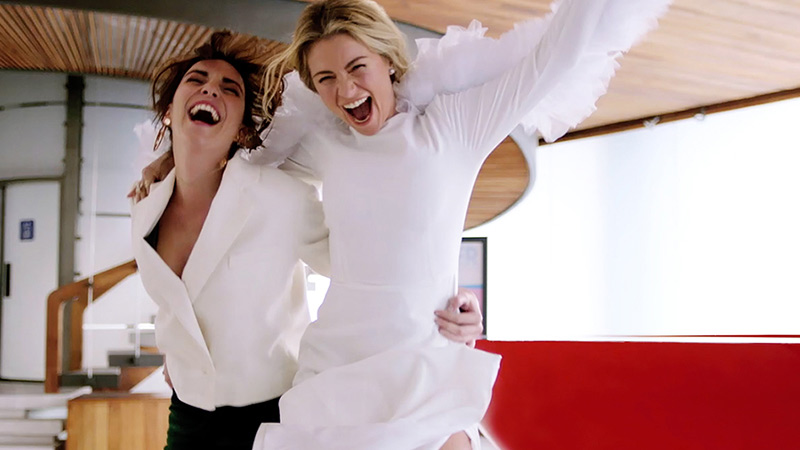 War Of Likes, the latest film I scored for Maria Ripoll, came out as an Amazon Prime Original in March 2021.  Set in Mexico, the larger-than-life, very silly but self-aware comedy, follows the mayhem two influencers cause as they take each other on after a fall out.  Starring the charmingly nasty Ludwika Paleta and clumsily hilarious Regina Blandon, the film was a big hit in Mexico and beyond. 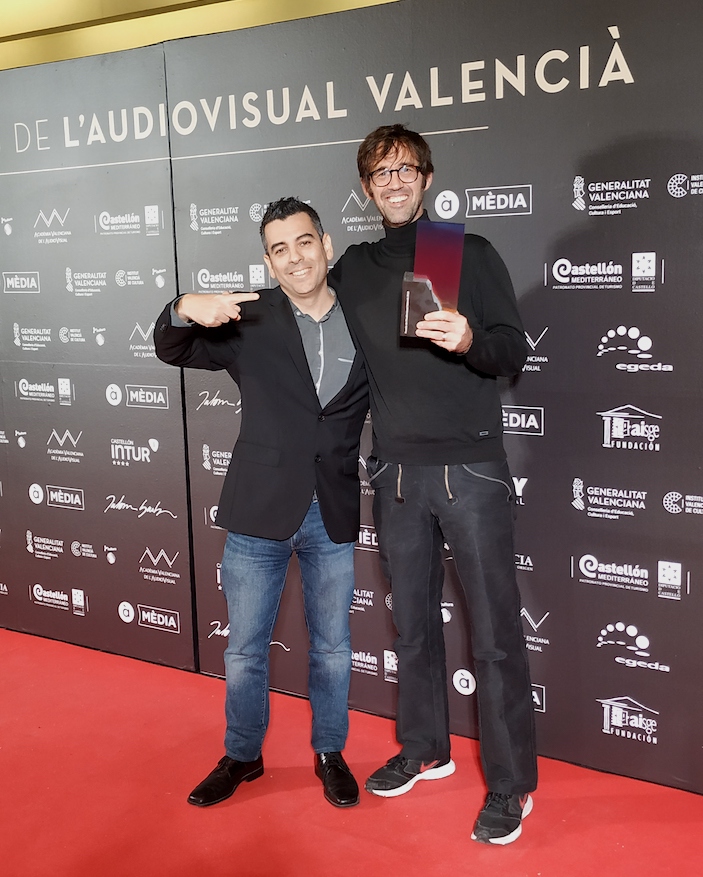 Arnau Bataller and I were very pleased to be awarded Best Score at the Audiovisual Awards in Valencia, 2019.  To Live Twice also took Best Film, Best Actor, Best Supporting Actress, Best Costume Design and Best Script.  All in all, a great night! 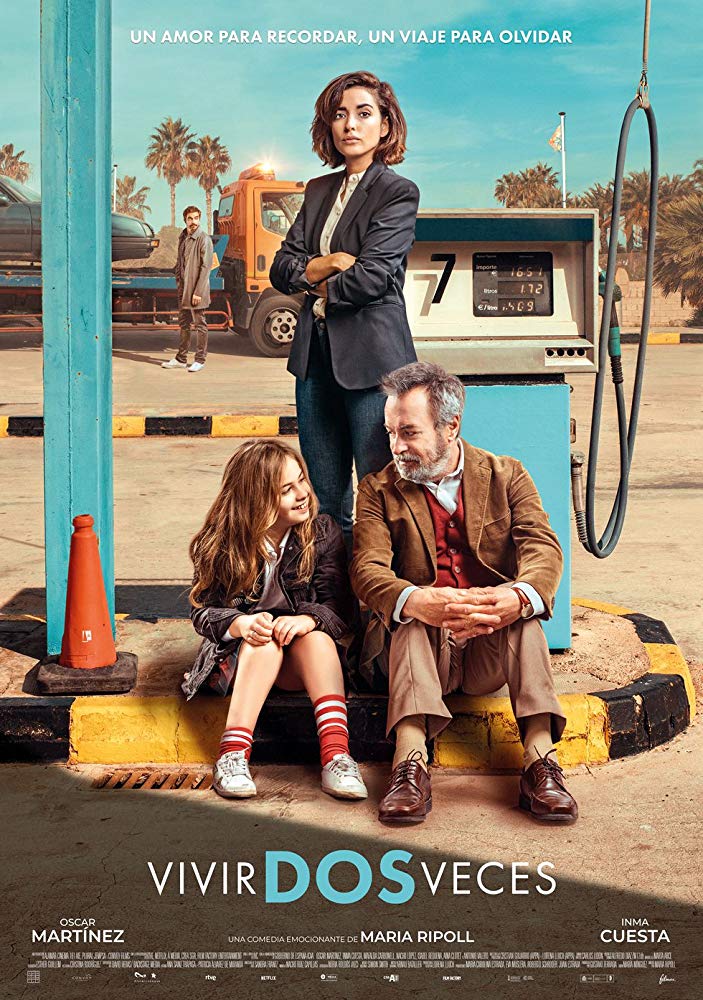 A LOVE TO REMEMBER, A TRIP TO FORGET…

This spring I had the pleasure of working with Arnau Bataller on the score for Maria Ripoll’s latest film, TO LIVE TWICE (Vivir Dos Veces). It is a dramatic comedy about a dysfunctional family who go on a long-lost-love road trip and rediscover each other in the process. Starring Oscar Martínez, Inma Cuesta and Mafalda Carbonell, it hit cinemas on 5th September 2019.

The score – written by Arnau Bataller with additional compositions by myself – features vintage piano, intimate and kooky ensemble moments, as well as soaring strings recorded in Budapest. I worked closely back and forth with Arnau to help him create his vision, produced most of the music in my studio and acted as lead pianist.

We also produced several covers for the soundtrack, from a blaring rockabilly rendition of Tainted Love to the world classic Perfidia (a key part of the story) performed for the credits by Maria Rodés.  This rendition proved to be a hit with viewers and listeners, reaching over a million plays on YouTube and Spotify. 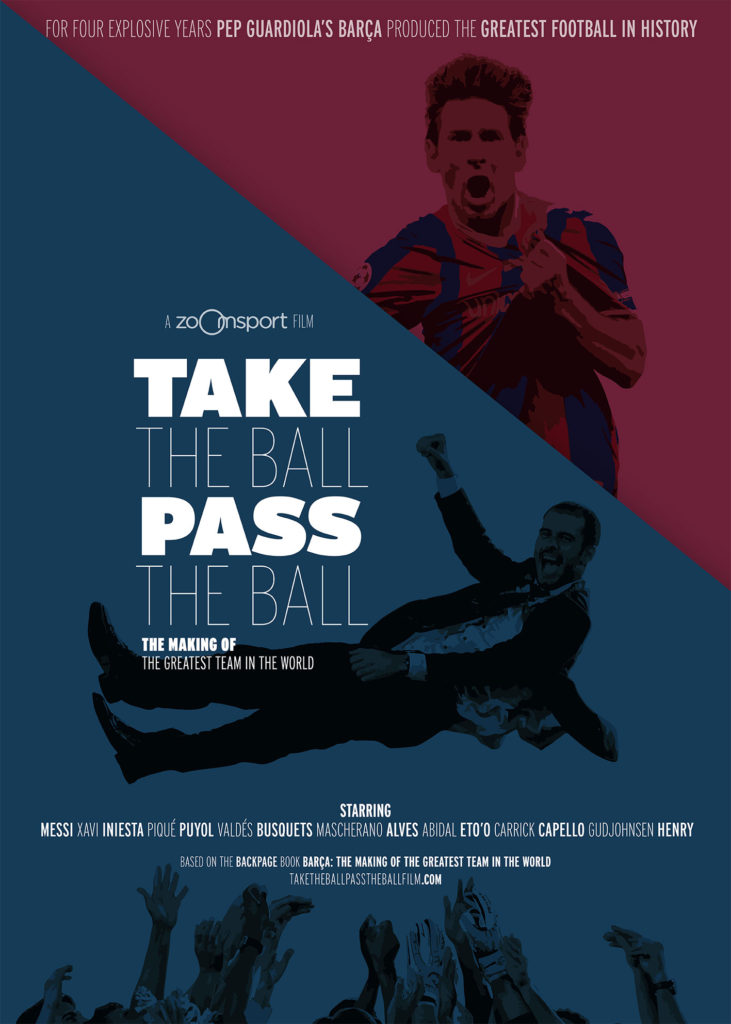 Over the past year I scored and mixed a fascinating and entertaining feature length documentary about Barcelona Football Club’s glorious stretch under Pep Guardiola between 2008-2012.  Based around a pop-electronic score, the highly engaging film goes right through the recent history and even back to the days of Cruyff in the 70s and 80s to tell how the stars aligned for those four amazing years, after patiently building their team up from so many of their youth club talent.  Based on the the book by Graham Hunter, TAKE THE BALL PASS THE BALL is based solely on first-hand accounts, told through exclusive interviews with everyone from Xavi to Messi and many more.  Out in November 2018. 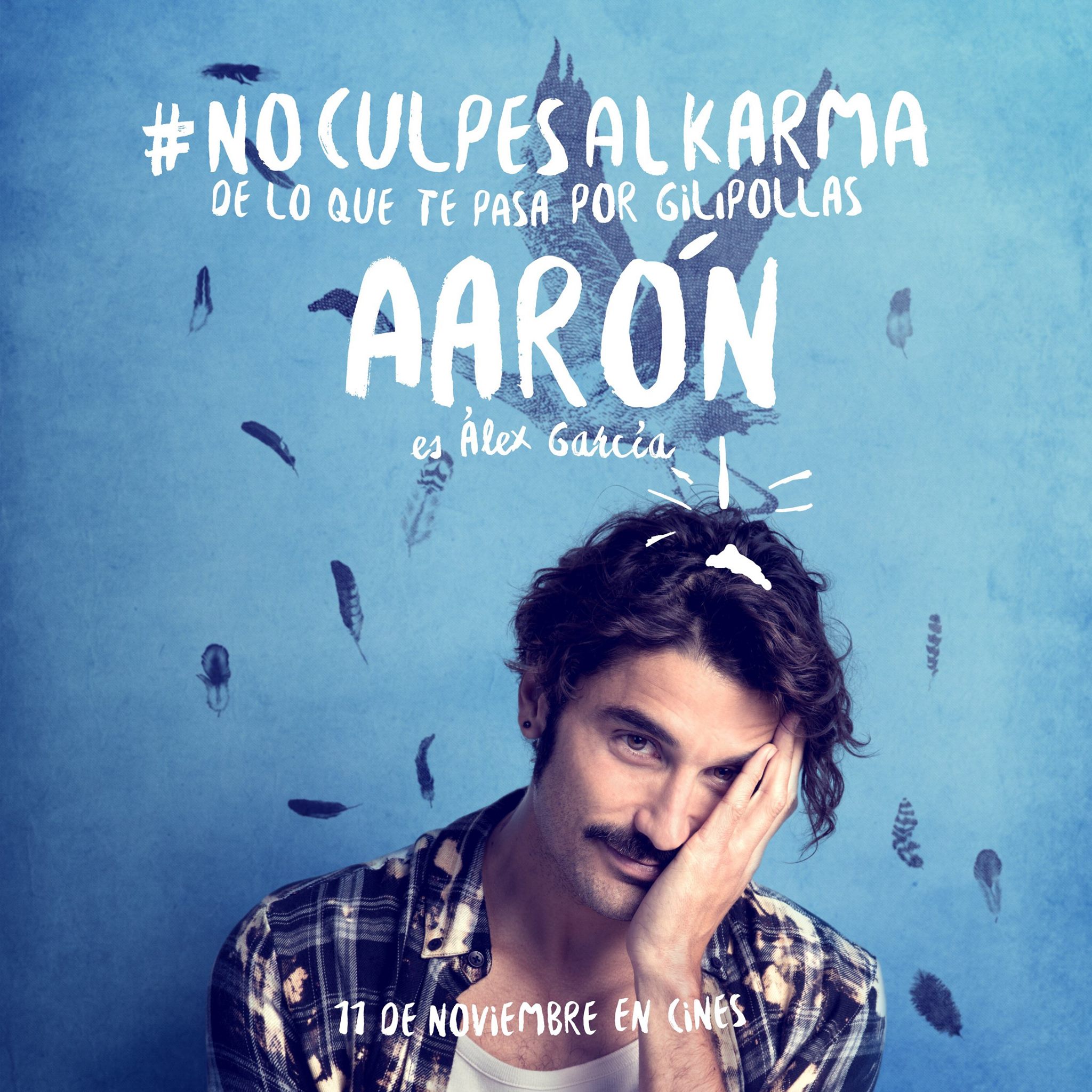 I finally finished the score and mix of “No culpes al karma…” ( with Alex Garcia and Veronica Echegui) and on the 8th November we had the premiere in Madrid, then on the 10th in Barcelona too.  Lots of laughs at both screenings, from beginning to end. Now in cinemas across Spain, it’s had a great opening weekend and hit number 1 in the charts the following week! Let’s see how it carries on into the christmas period.  Thanks to Maria Ripoll for relying on me once again for the music in her films, and to all the cast and crew that made it a very enjoyable and rewarding experience for me.   Looking forward to Karma 2!

James Williams (who plays Eric in the film) and I were interviewed on Barcelona City FM about the film, you can watch the stream 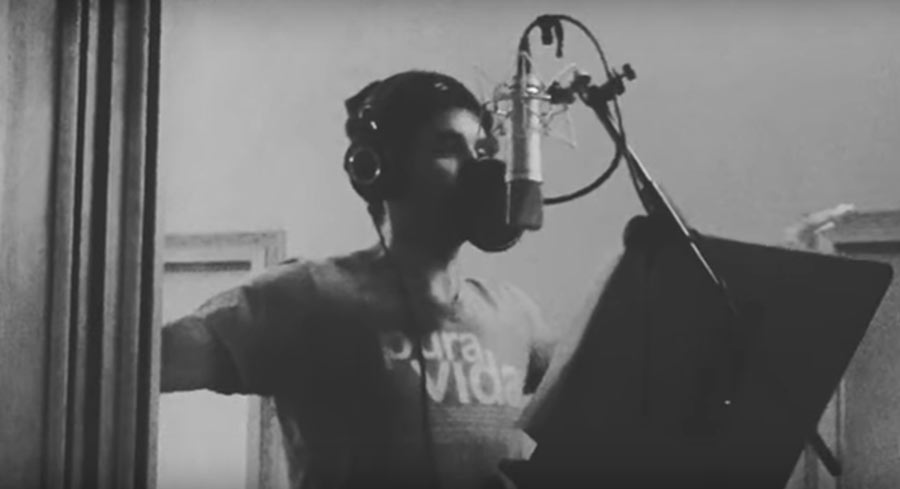 This month we are recording the final vocals from Alex Garcia , aka Aaron Humilde for his role in “No culpes al karma de lo que te pasa por gilipollas” in our studio.  It’s been an epic 9 months bringing this character to life together with Alex, who’s been great fun to work with.  Now we just have to finish the rest of the score (gulp!)… tick tock…

WATCH THE FEATURETTE OF ALEX IN THE STUDIO 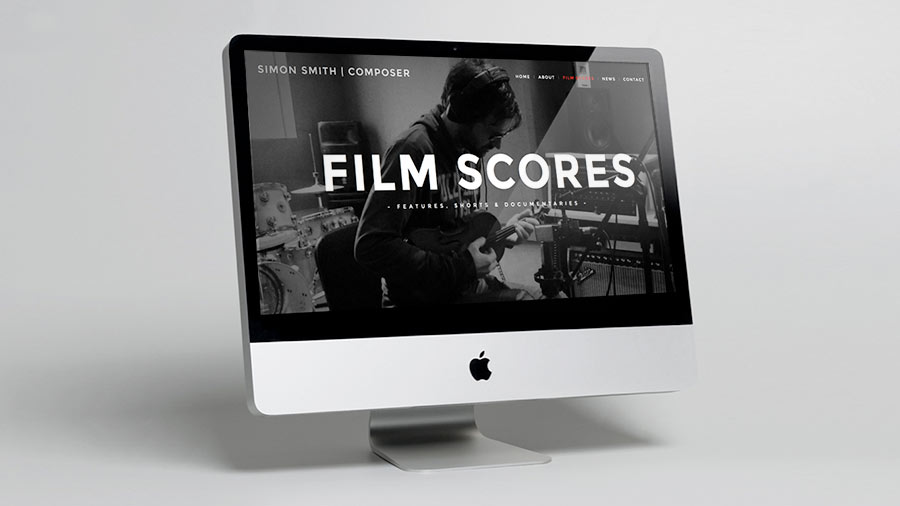 I have got myself a brand new web. Film scores don´t develop so quickly, but you still should find a few interesting news here. Enjoy! 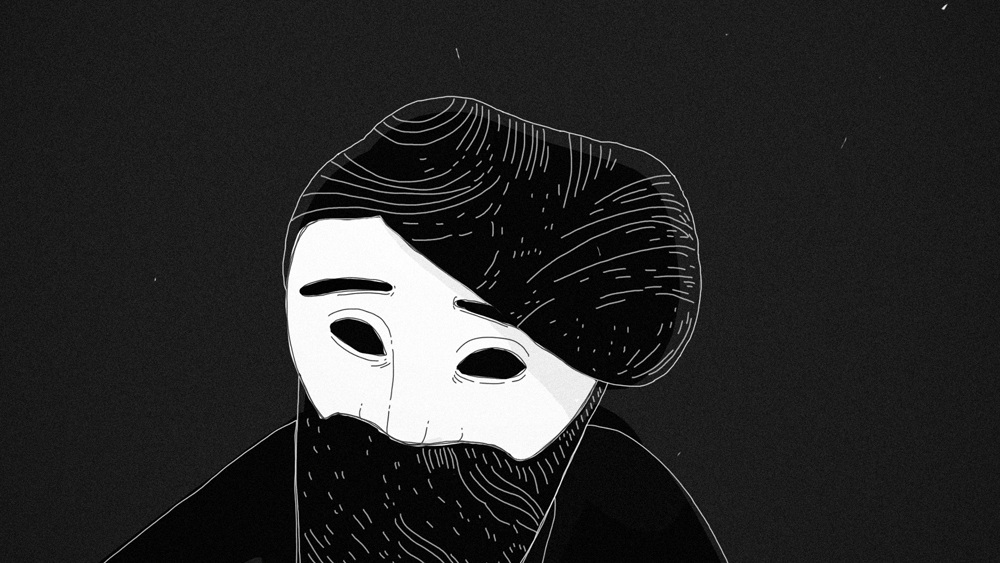 The score for the haunting animation short THE GUARDIAN by N9ve has won best soundtrack at the Music And Sound Awards London, 2016.   You can see the project 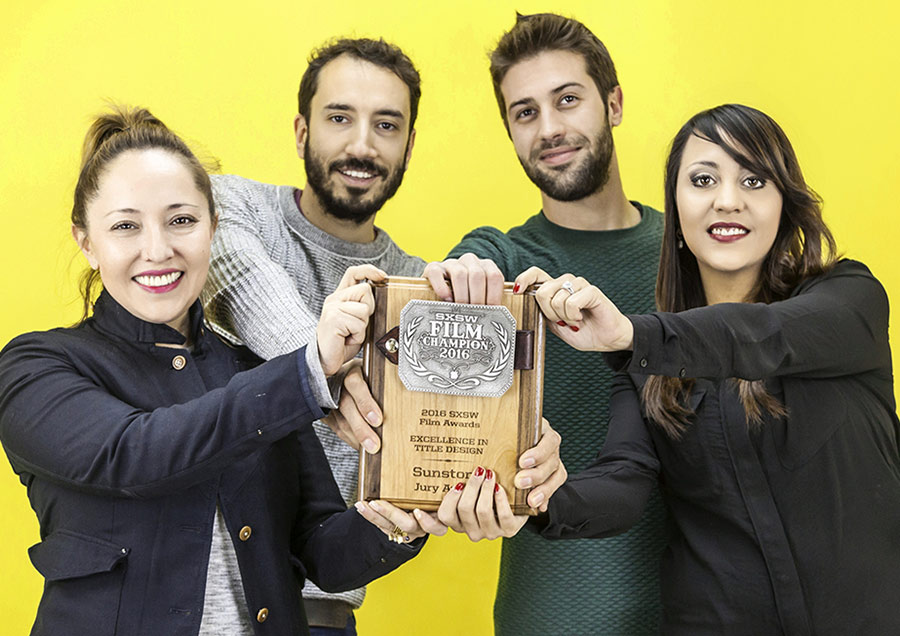 Aimee Duchamp and the Lorem Ipsum team wins the Excellence in Title Design award in the South By South West Festival in Austin Texas, competing with major Hollywood titles! I composed an intimate piano piece for this visually beautiful exploration of the highs and lows of relationships. 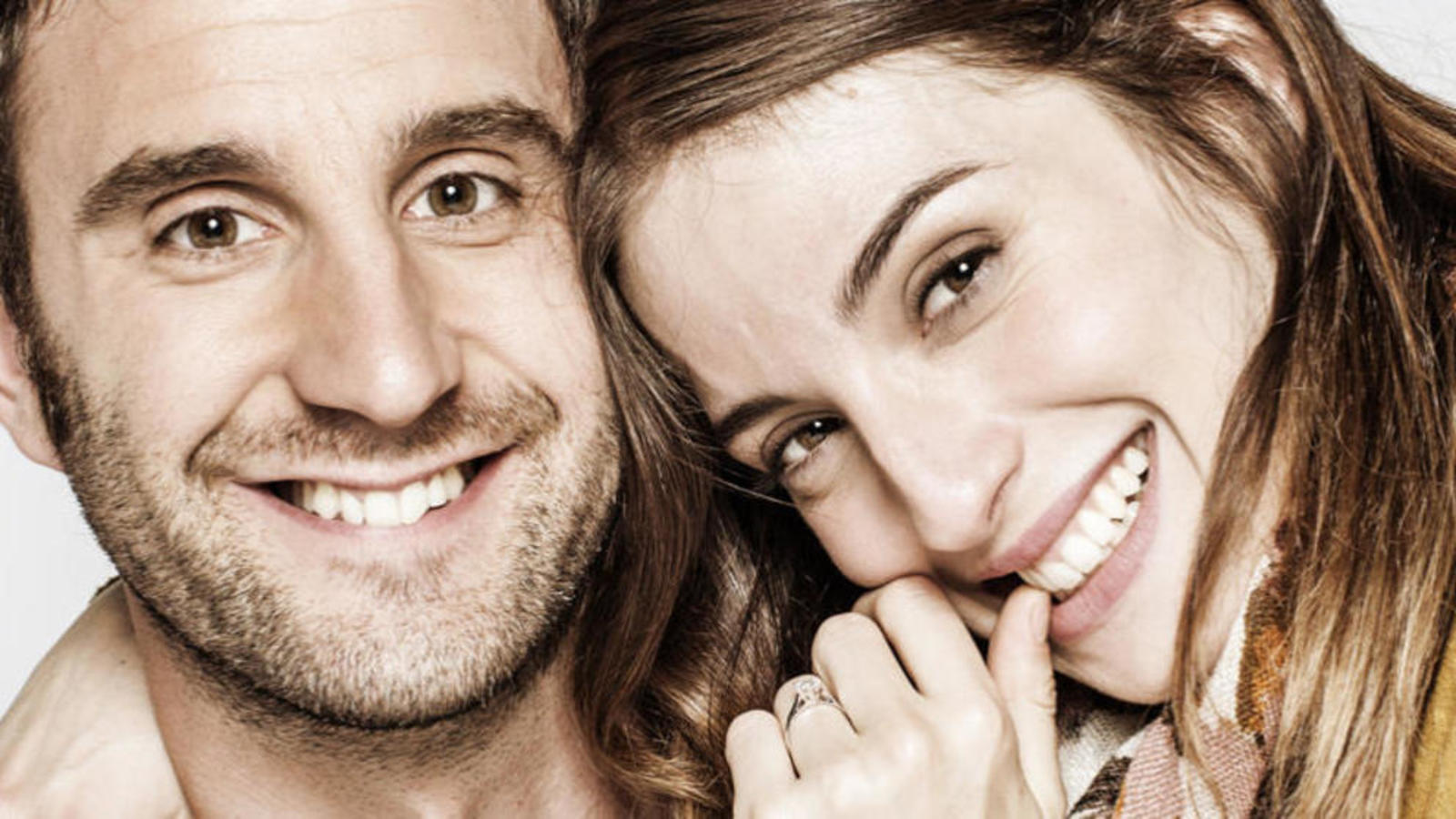 Ahora O Nunca ( with Dani Rovira and María Valverde)  hit cinemas across Spain this summer, and 1,3 million people went to enjoy the film that converted Maria Ripoll into the highest grossing female film director in Spanish history.  Not bad for my second film…

You can view the project

Traces of Sandalwood ( “Rastres de Sandal” with Aina Clotet) has been nominated for 7 Gaudís, including best soundtrack! Update:  Although we didn’t win for the music, the film itself won best picture!  I think I can take part of the credit for that…

You can view the project