TAKE THE BALL PASS THE BALL

Take The Ball Pass The Ball is an independent documentary about Barcelona Football Club under Pep Guardiola, based on Graham Hunter’s book of the same name.

For four explosive years Guardiola’s Barça produced the greatest football in history, seducing fans around the world. In this exclusive, first-hand account of events between 2008 and 2012, the players themselves reveal the tension of the bitter Mourinho–Guardiola rivalry, the emotion of Abidal’s fightback from cancer to lift the European Cup and how Messi, the best footballer the world’s ever seen, nearly didn’t make it. They also explain the team’s unique tactics, the roller-coaster experience of life under Guardiola and relive the unrivalled success they enjoyed as part of the greatest team in the world.

Building upon the foundations laid down years before by Johann Cruyff, the stars aligned, the team and management staff gelled and they became practically unbeatable, winning a record breaking 14 trophies in 4 years. Six of these were in their first year together, where they took every single trophy they competed for.

The electronic, pop and dance music-inspired score was designed to keep pace, drama and excitement, while pushing the story forwards and linking thematically all the moments when Barça FC took decisions over the years that kept them “on the path”. We also wanted to make the score fun, accesible and sightly tongue-in-cheek.

It also turns out Pinto, one of the goalkeepers for Barça at that time, produces dance and electronic music. He got excited by the project and offered to provide a number of tracks for us to use, some created especially, which are also included in the soundtrack.

Duncan and the team at Zoomsport also asked me to handle all the audio and music production, not just the score, including music placement, dialogue mix, sound design and the final 5.1 mix for TV and Cinema at the Dolby Atmos stage at Deluxe Barcelona with Francesc Nadal and Marc Orts. Overall…a dream of a project created by a small but dedicated team and I had a fantastic time.

The film was picked up by Universal, with the trailer racking up over 1 million views on social media in 24 hours and the film going on to launch in exclusive cinemas and then TVs worldwide in November 2018 to critical acclaim.

Here is a short case study movie that explains how the project and the score unfolded. 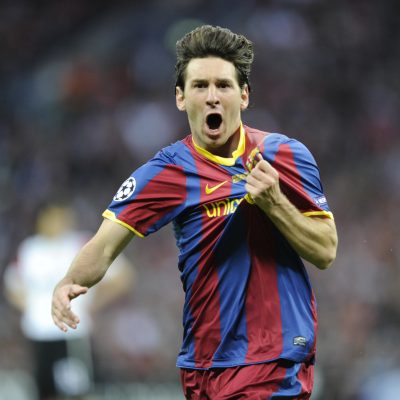 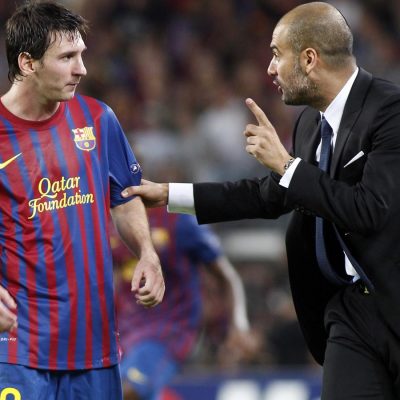 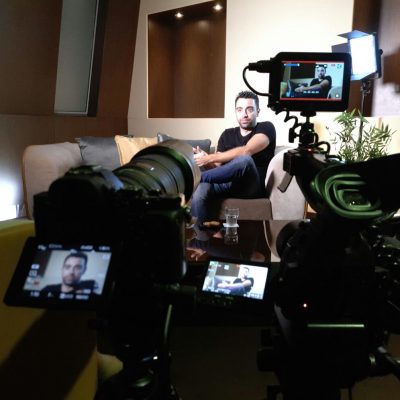 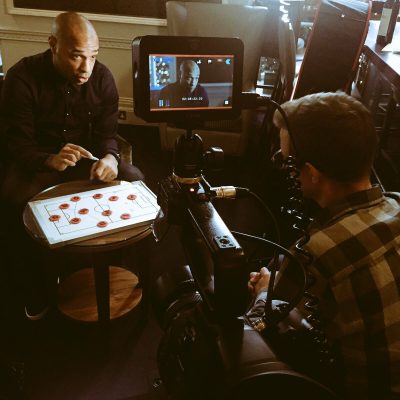 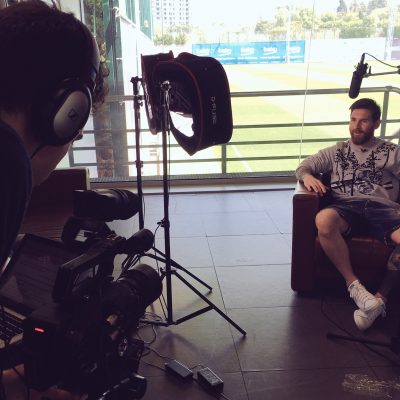 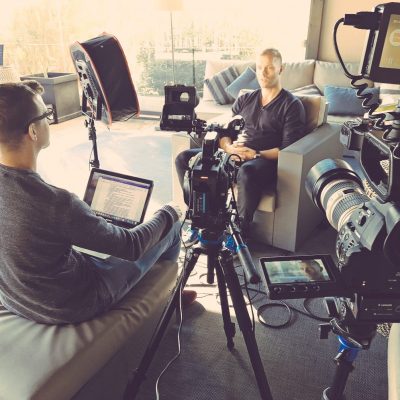 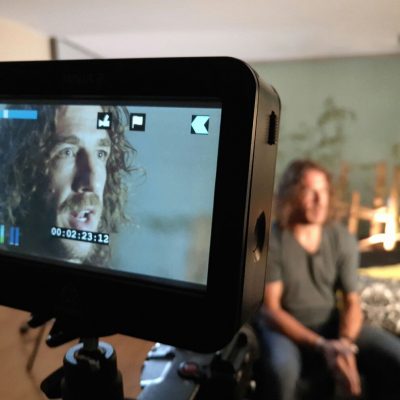 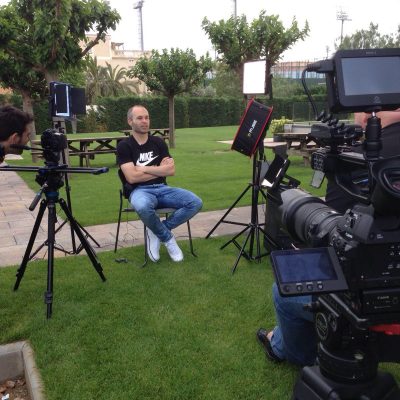 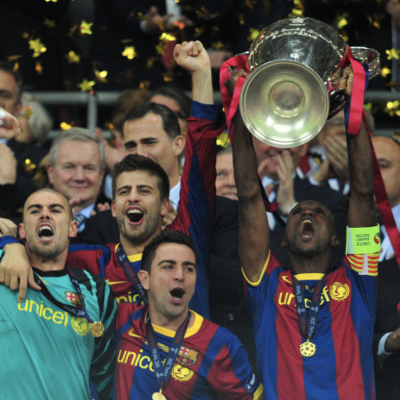 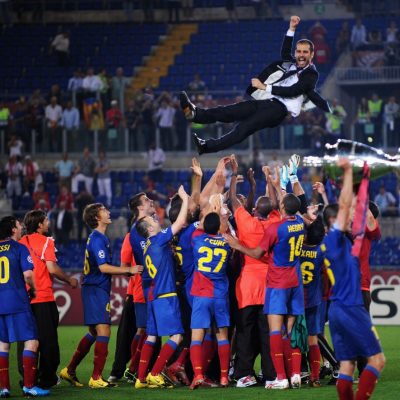 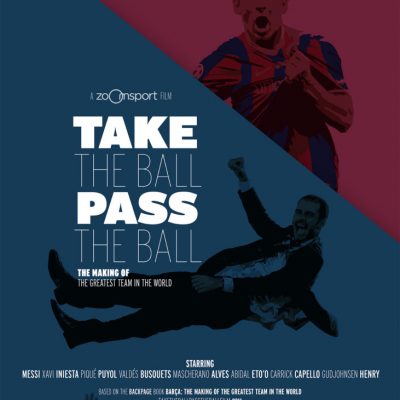 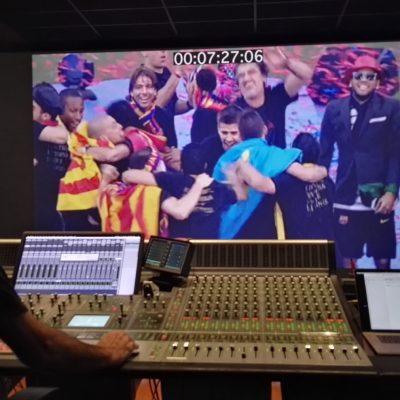 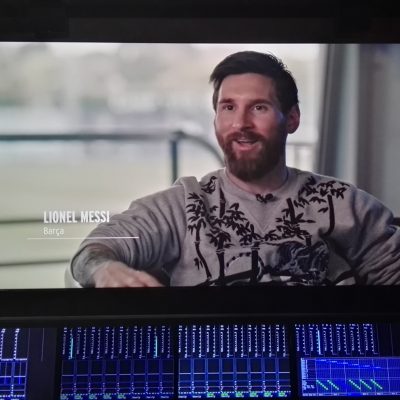 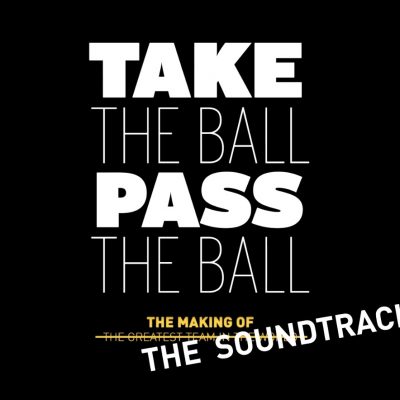